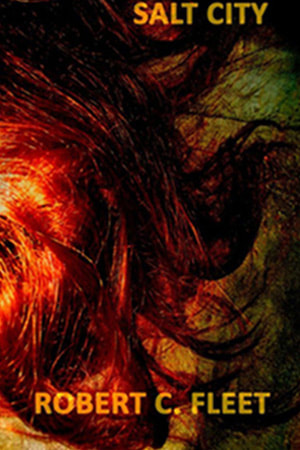 Syracuse, upstate New York. The “Salt City.” An apartment building on the edge of The Projects - and Anne Malloy dies, flying out of a sixth floor window, an apparent suicide, while Mark Cornell watches. Mark was there for a purpose, his part-time gig being to snap incriminating photos for a divorce lawyer who happily takes cases over the phone. Watching the apartment was Mark’s assignment. But this assignment has a problem: Mark learns that “Anne Malloy” had died months before, leaving behind a grieving husband. So who is this woman? It’s 1976, before cell phones, internet, and all the easy ways of satisfying curiosities, so Mark Cornell’s search for a name to give the victim makes him a foot soldier slogging personally through the facts. And, as those facts pile up, Mark discovers that he really shouldn’t be playing detective, stumbling across the thin line between commerce and crime . . . in the Salt City.

BAKER'S DOZEN
BY M. WILL SMITH 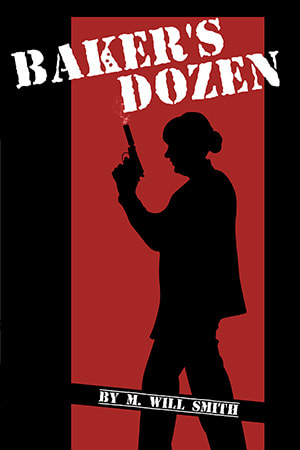 Rose Baker is both shocked and infuriated to find her brother Judd has been the ringleader of a conspiracy to promote political assassinations over the years. These assassinations were of Rose's political idols. In the violent argument that ensues, Judd falls and is fatally injured. Certain that his dozen co-conspirators will never face the justice they deserve, she hatches a plan to make sure they are appropriately punished. Always a step ahead of the law and the conspirators, she travels the four corners of the country taking them out one at a time with her little pistol. After all, who would suspect a well-dressed, seventy year old woman to be involved in such a crime? As she approaches completion of her mission she discovers the conspiracy is far deeper than the old men she has just eliminated and she decides she must pursue it to the very end. Will FBI investigators Chuck and Cathy catch up to her in time? 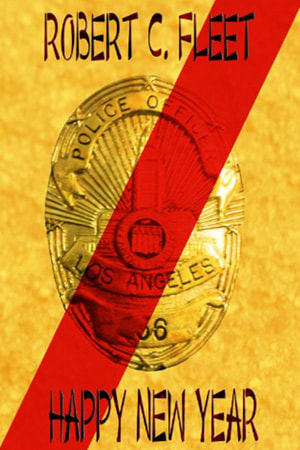 1989. The undercover Los Angeles police team of Sam Williams and Jenny Luck witness a “righteous kill” by a fellow officer in Chinatown – a kill with problems they need to hide to protect the innocent. Then, overseas, the massacre in China at Tien An Men Square hits home in the U.S.A. when a dissident refugee lands in L. A. and stirs up trouble on Sam and Jenny’s patch. Still, he’s on the right side of things and the two undercover cops need to protect him.

​The problem is, he’s stirred up enough trouble to bring in a former Italian Red Brigade terrorist turned loose by the Soviets and now freelancing for the CIA, hired to bring the dissident back to China to avoid an international incident. Add to that a Hong Kong martial arts thug visiting Chinatown for a little extortion racket, plus a drug-sniffing police dog with an addiction, and L. A.’s warm-weather winter offers Sam Williams, Jenny Luck and everyone in Chinatown a very special, comic, violent and tragic Happy New Year.